Coolidge owes its modern development to the expansion of the railroad and construction of a dam that turned sandy soil into rich farm and ranch land. Cotton is king in Coolidge, which remains the hub of Arizona’s cotton industry. The city’s early days are documented in the Coolidge Historical Society Museum, with historical artifacts and photographs from the 1920s to the 1950s. Modern pop history was made in Coolidge, too, at the amusingly named Gallopin’ Goose Saloon & Grill. The historic honkytonk boasts vintage neon sign and a tribute wall to country icon Waylon Jennings, who launched his solo career there after Buddy Holly’s death. Coolidge’s hometown spirit shows through with community events including Cotton Days, Calvin Coolidge Days, Coolidge Airport Fly-In Breakfast, and Christmas in the Park/Electric Light Parade. 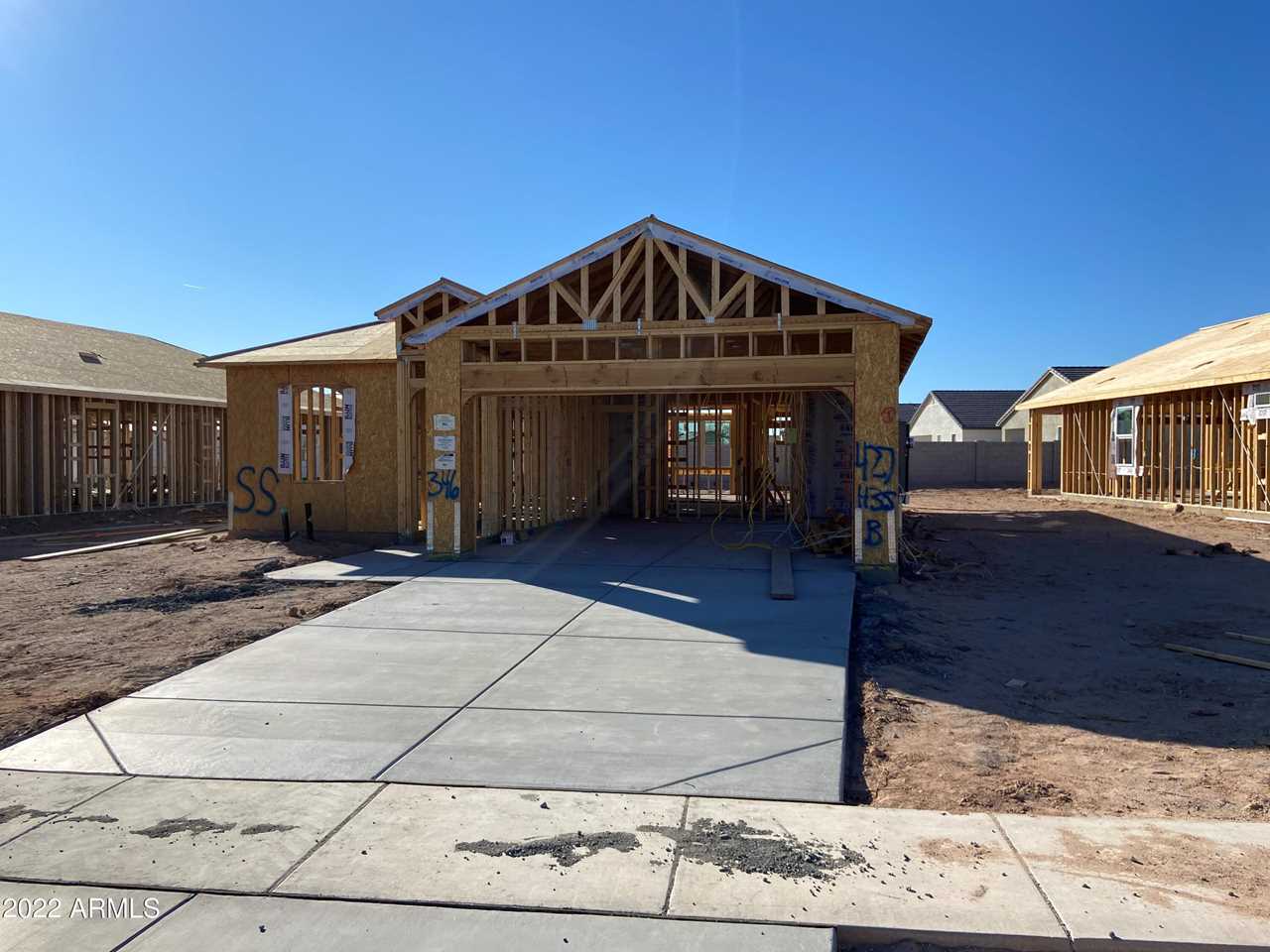 As Phoenix continues to grow and expand, areas like Coolidge, Arizona are the beneficiary! And by extension, you as well. Coolidge is rapidly growing with new home master planned communities popping up all over the place. This gives you a great opportunity to buy a house in Coolidge and a much bigger, newer home than you can get in other areas.

Coolidge Has a Long Rich History

Owning a home in Coolidge will give you the opportunity to live in a spot where the past meets the present! You will enjoy learning about the area and the history that it has to offer. Please reach out to us today to get a list of new homes and communities that are available for you to buy in Coolidge, Arizona. Coolidge Has a Long Rich History

Owning a home in Coolidge will give you the opportunity to live in a spot where the past meets the present! You will enjoy learning about the area and the history that it has to offer. Please reach out to us today to get a list of new homes and communities that are available for you to buy in Coolidge, Arizona. 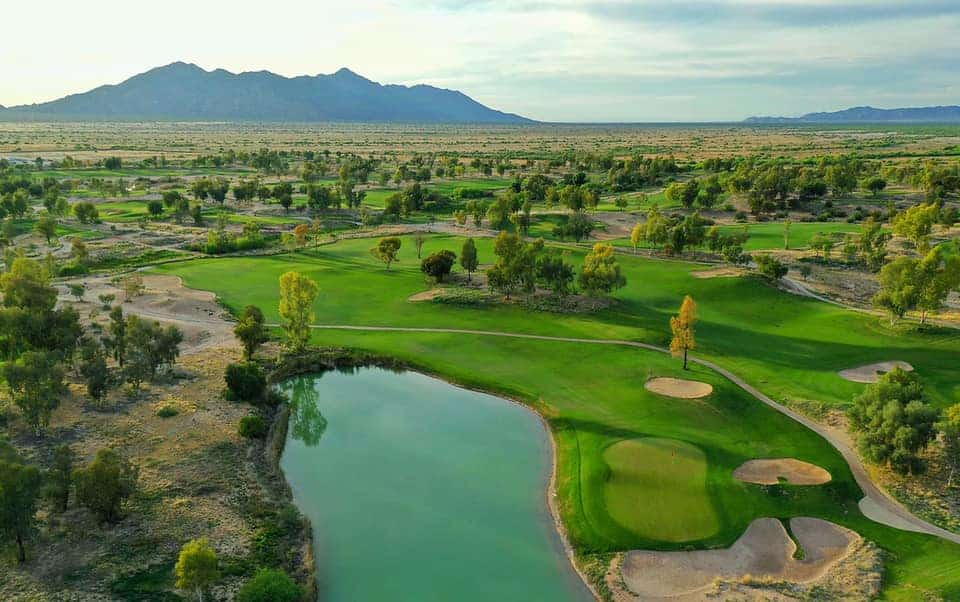 Enjoy the Outdoors in Coolidge, Arizona

Like so many areas of Phoenix, Golf is one of the big draws. Coolidge has some great oasis type golf courses. In and around Coolidge is plenty of places hike, explore, and yes, play golf too!

Ready To See A Home?
Reach Out To Us

With so much development in Coolidge, Arizona perhaps you are ready to sell your home and upgrade to a larger home? The resale market in Coolidge is as good as anywhere, and this may be the right time to sell! There are new home builders with new communities in the area for you to choose from.Contact us to for a free Property Valuation Report to see how much your home is worth!

Here are some featured listings Mahody Realty is excited about.  These homes are priced well and present great opportunities for people looking to purchase a home.  Don’t see what you are looking for here?  Feel free to create your own custom search using our search tool to find the home you are looking for. 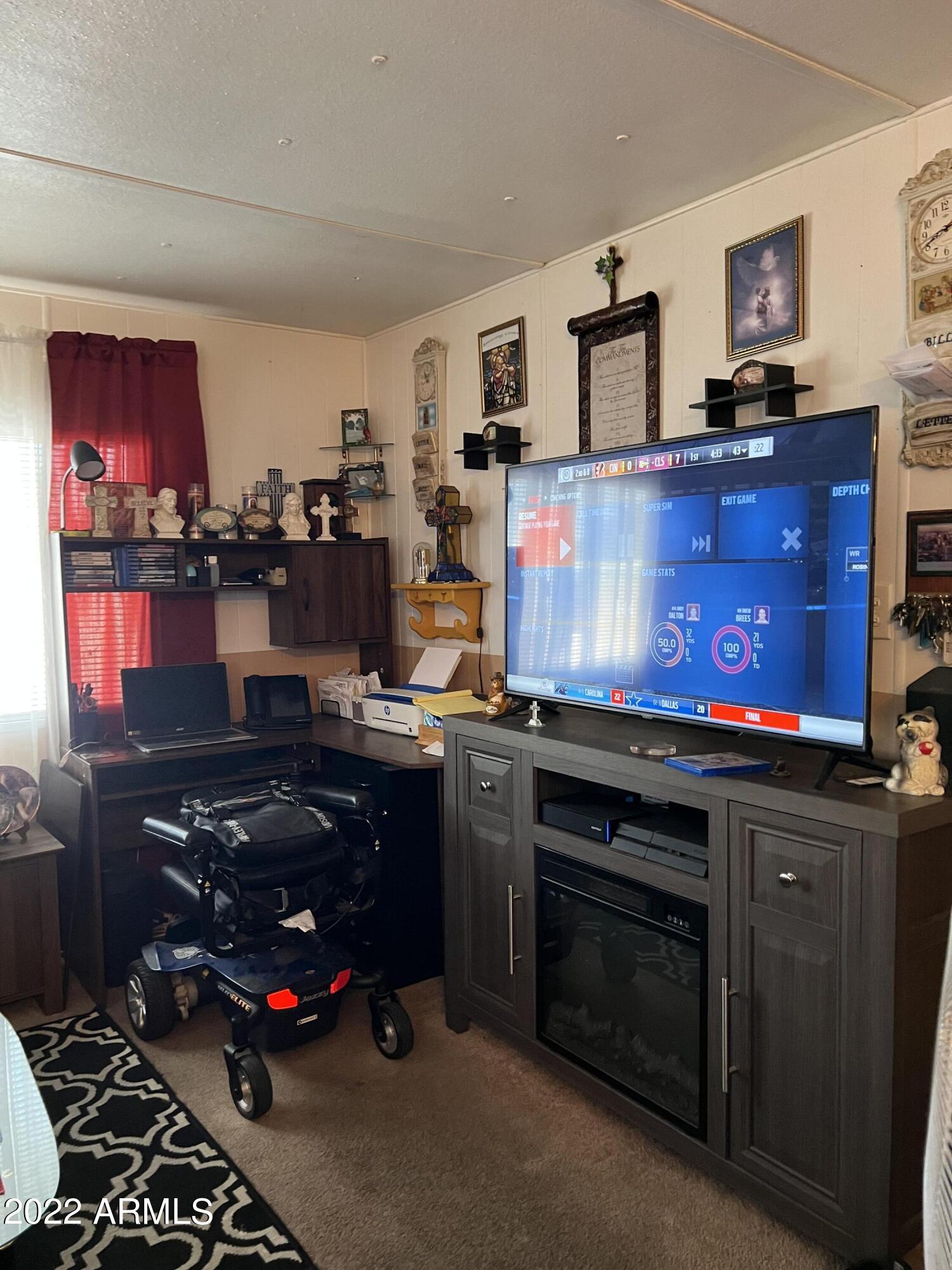 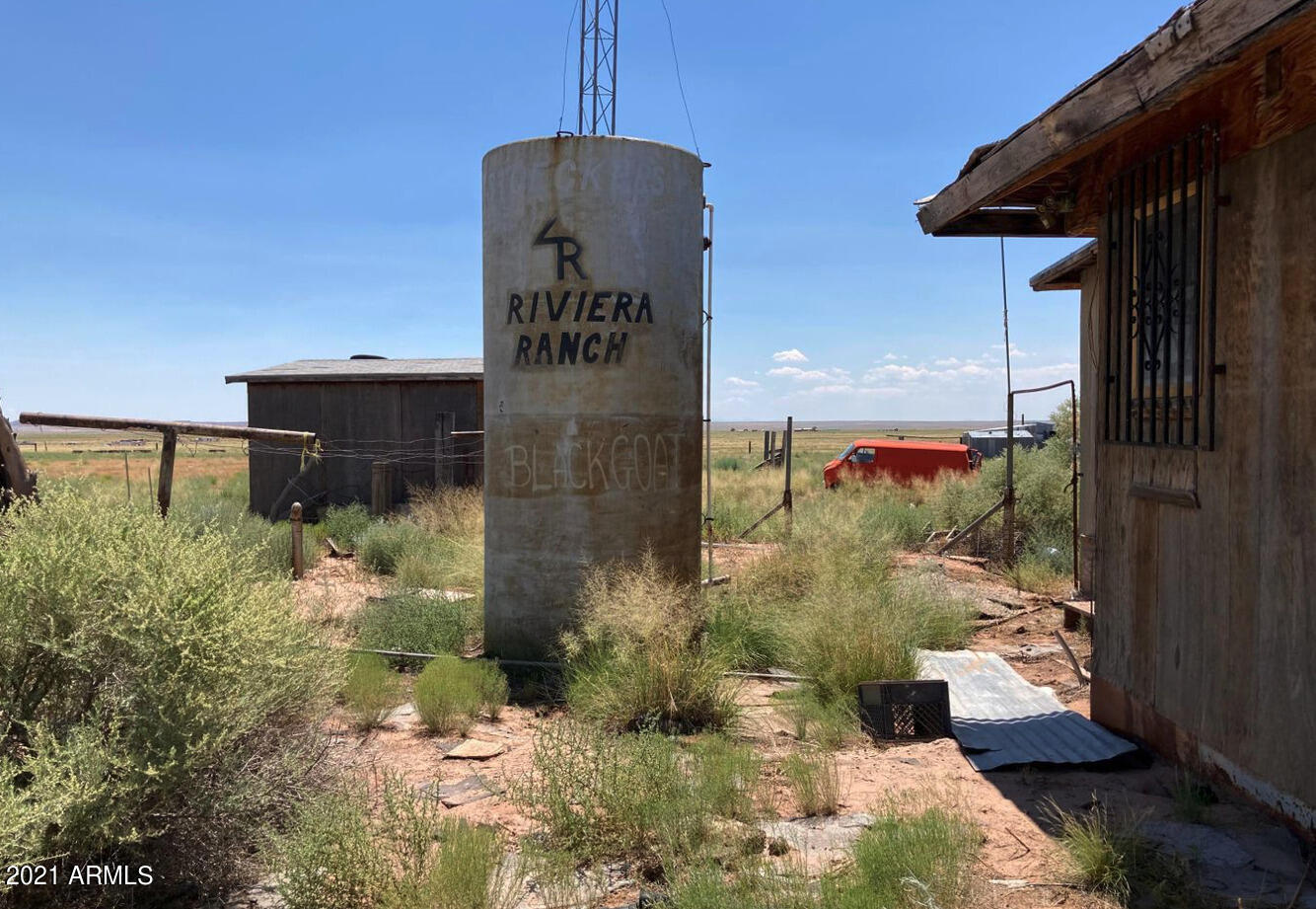 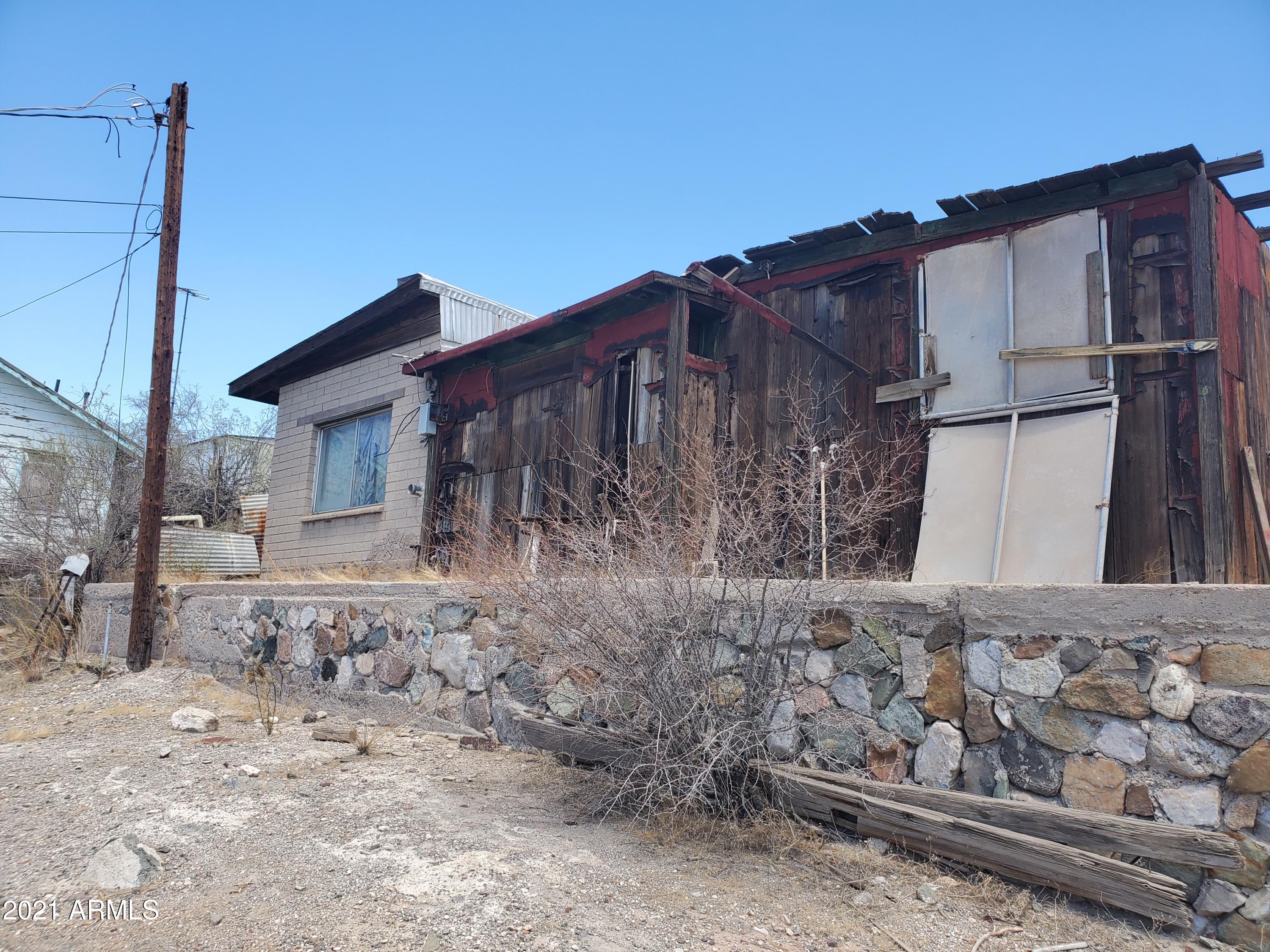 2Bedroom(s)
1Bathroom(s)
0.00Parking(s)
3Picture(s)
1,032Sqft
This location has the potential of being a great site for a great home. It needs some tender love and care to restore it. These lots are beautiful once cleaned up.
$19,500 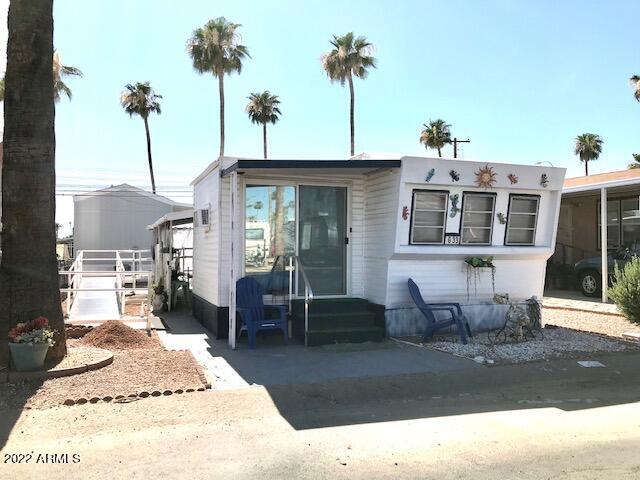 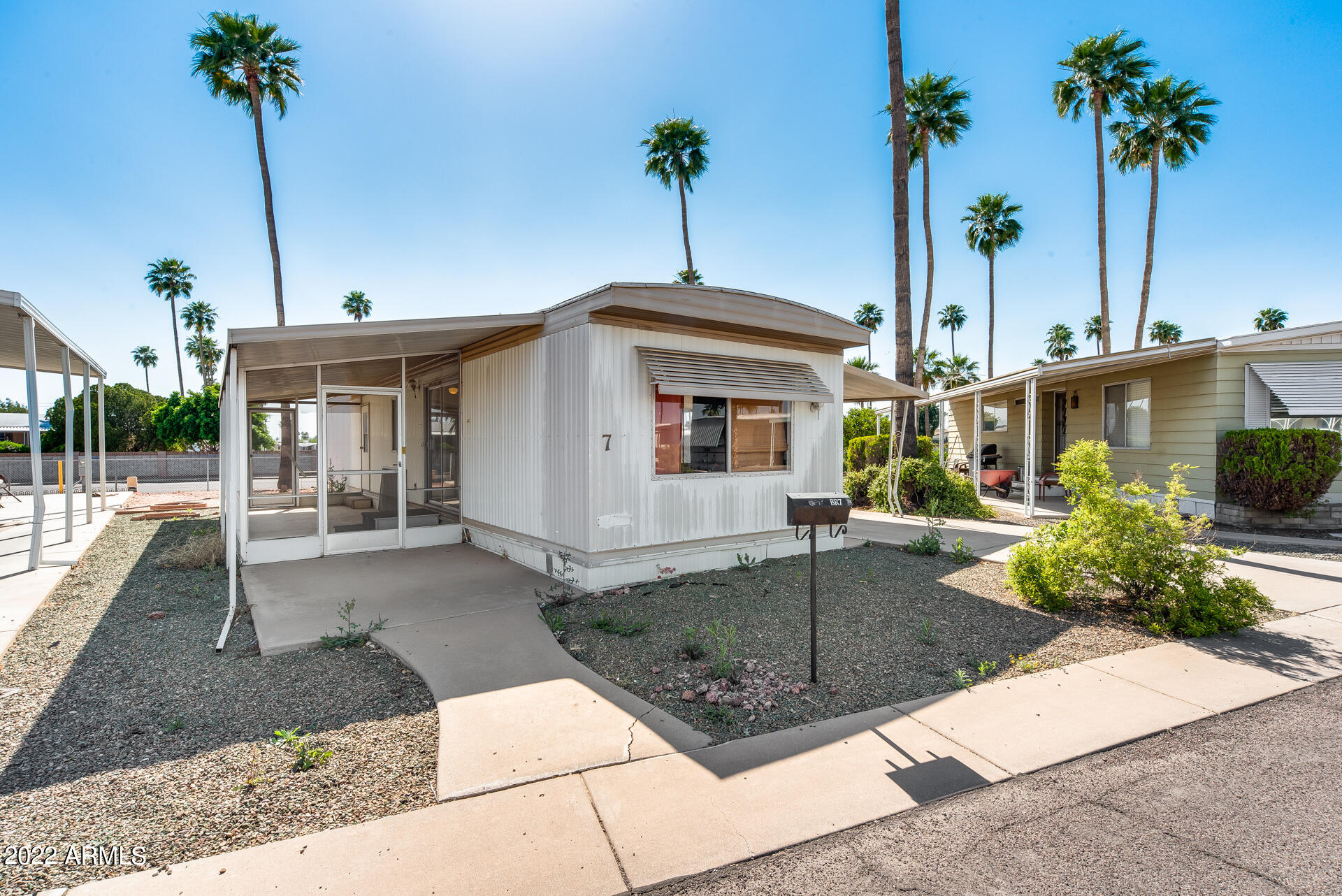 1Bedroom(s)
1Bathroom(s)
0.00Parking(s)
21Picture(s)
672Sqft
Looking for a cozy place to call home? Check out this 1 bedroom, 1 bathroom mobile home in Mesa. This single wide mobile home is in a quiet 55+ community, making it perfect for those who are looking for a peaceful place to retire. The best part about this mobile home is that it's a blank slate, just waiting for you to make it your own.
$24,885 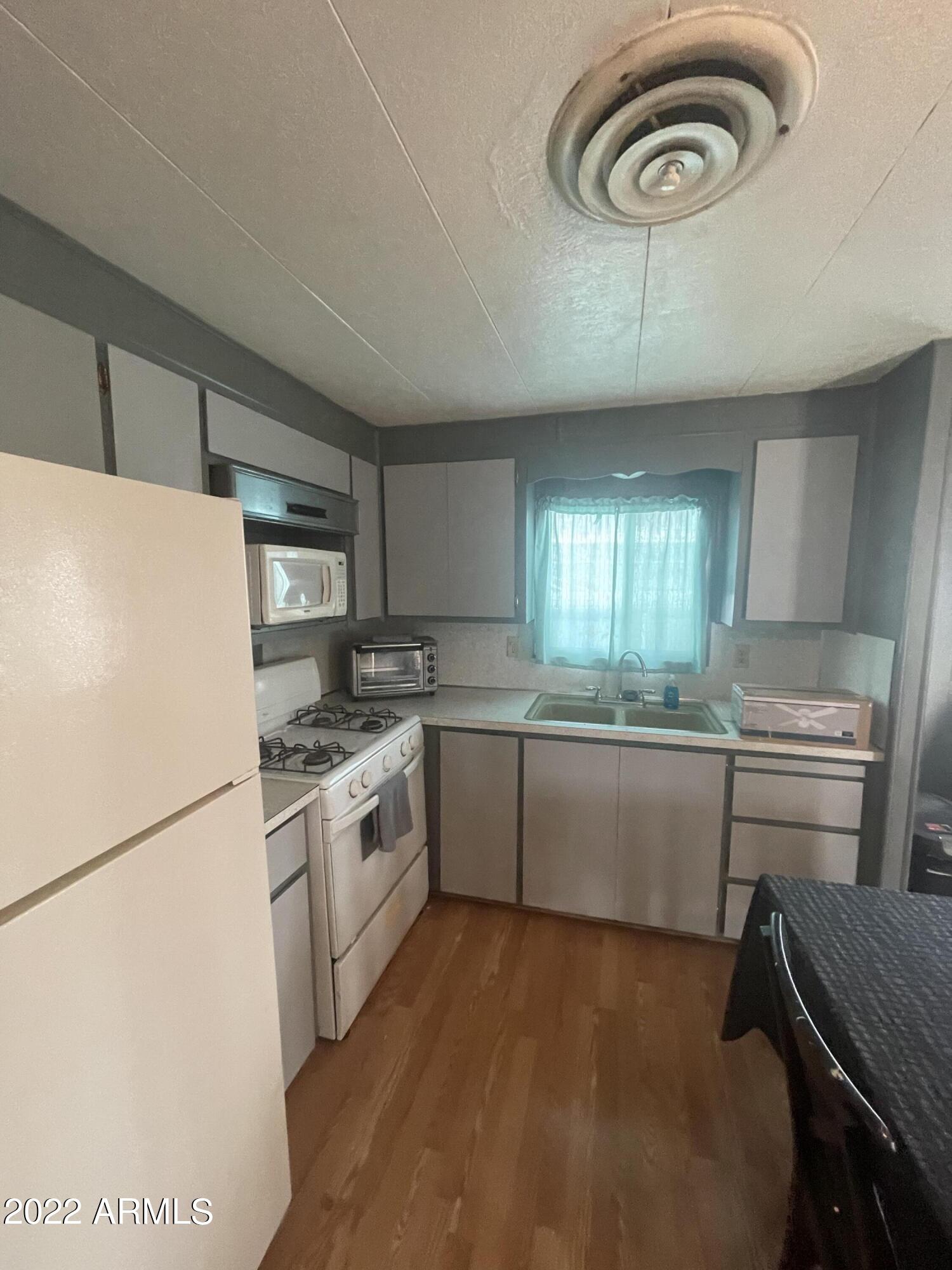 1Bedroom(s)
1Bathroom(s)
0.00Parking(s)
9Picture(s)
516Sqft
This beautifully single bedroom mobile home is located in the 55+ adult community of Glenhaven Estates. It is a must see! It is walking distance to the light rail! It features covered parking and laundry only steps away. This home was is complete with the furnishings and it is move in ready. The park has great amenities and activities.
$24,900 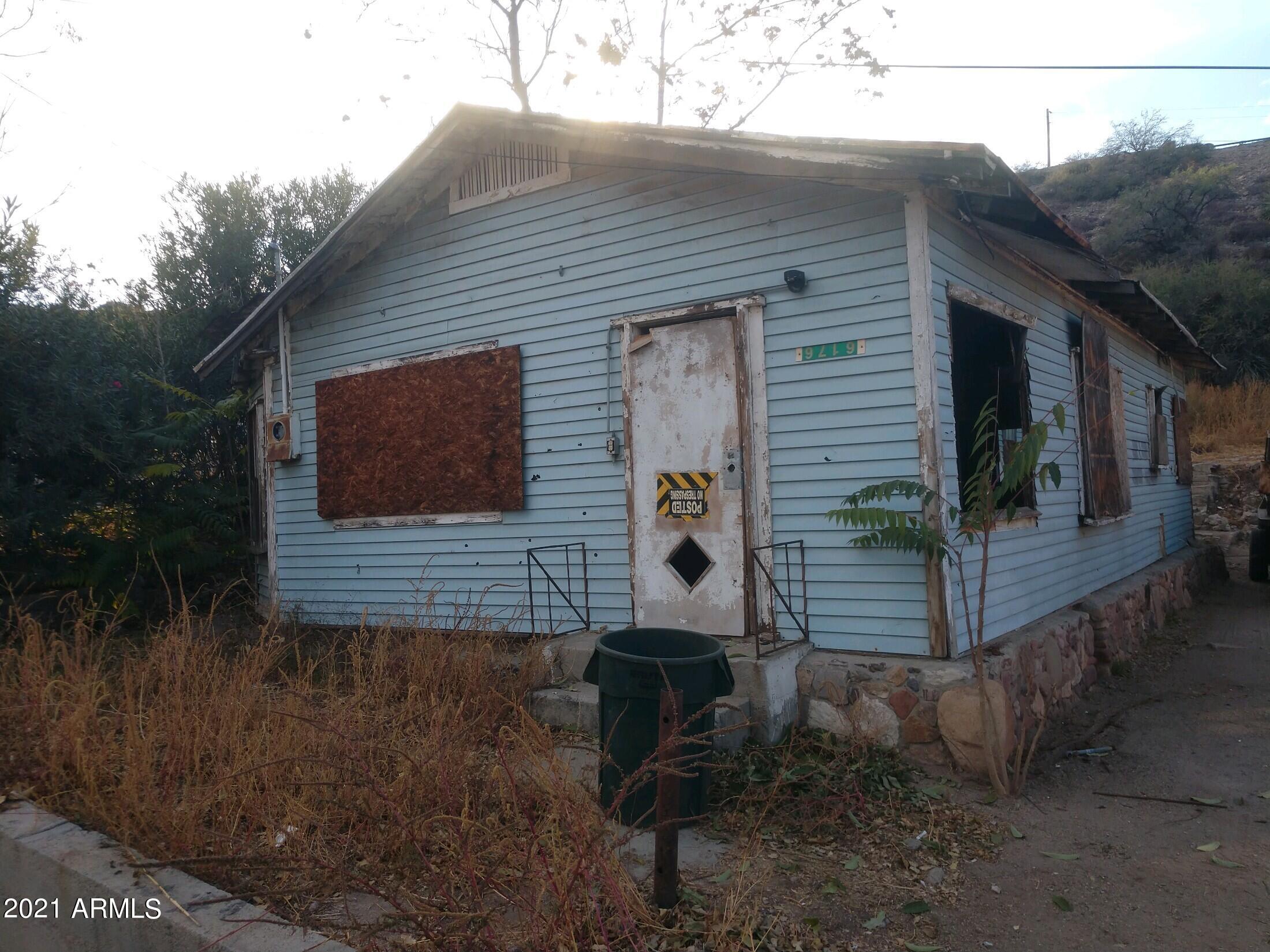 2Bedroom(s)
1Bathroom(s)
0.00Parking(s)
8Picture(s)
994Sqft
This house is a great investment opportunity that will allow for growth. Come see this unique house that sits in Claypool.
$25,000 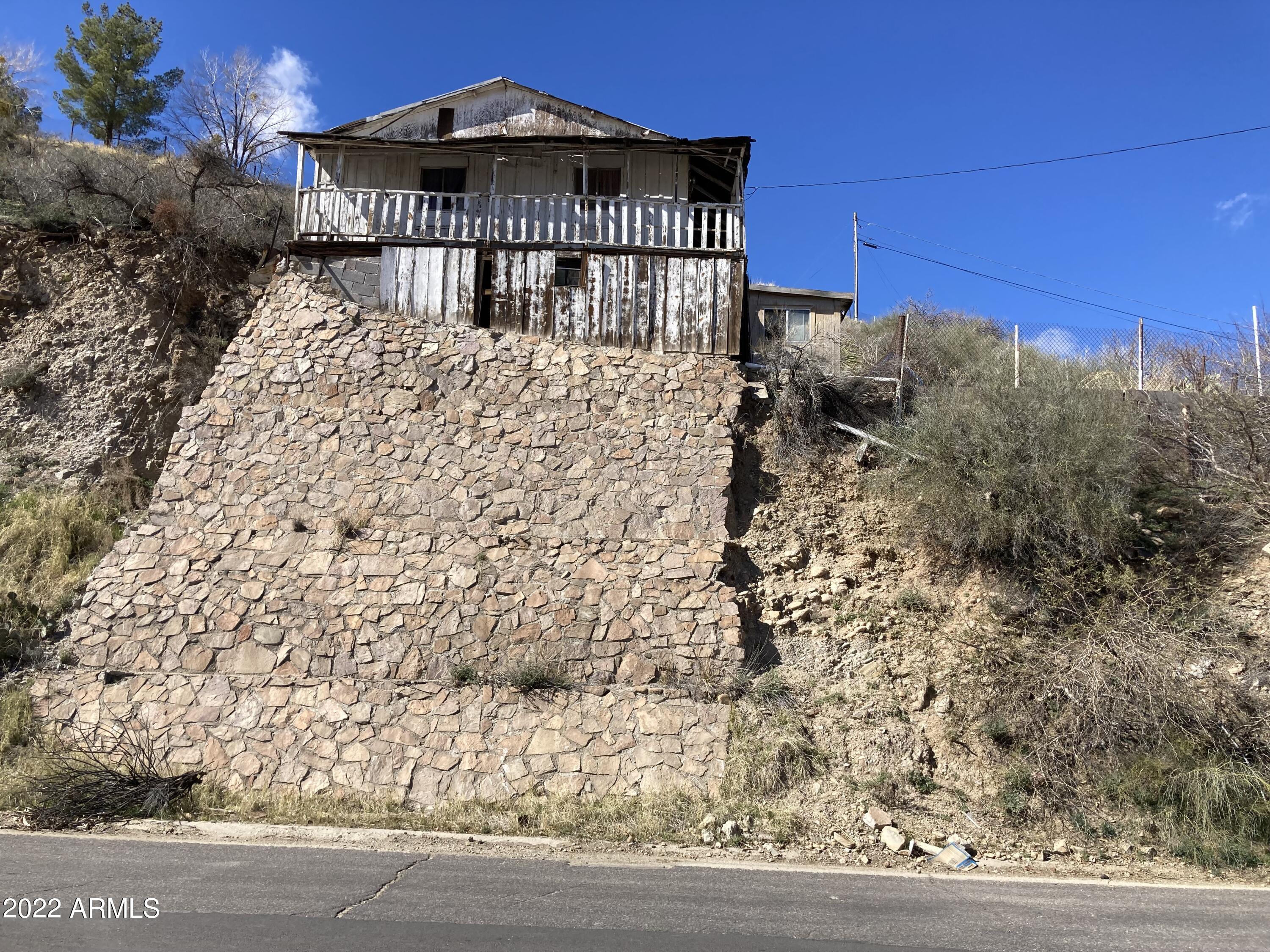 2Bedroom(s)
1Bathroom(s)
0.00Parking(s)
14Picture(s)
576Sqft
*AS-IS FIXER UPPER IN A QUIET 55+ COMMUNITY* This affordable fixer-upper mobile home sits in a tranquil, private, and friendly 55+ adult community. You will have plenty of friends in this tranquil and quiet 55+ community. Sit and watch the sun rise on the Superstition mountains in your front yard in the morning.
$25,500 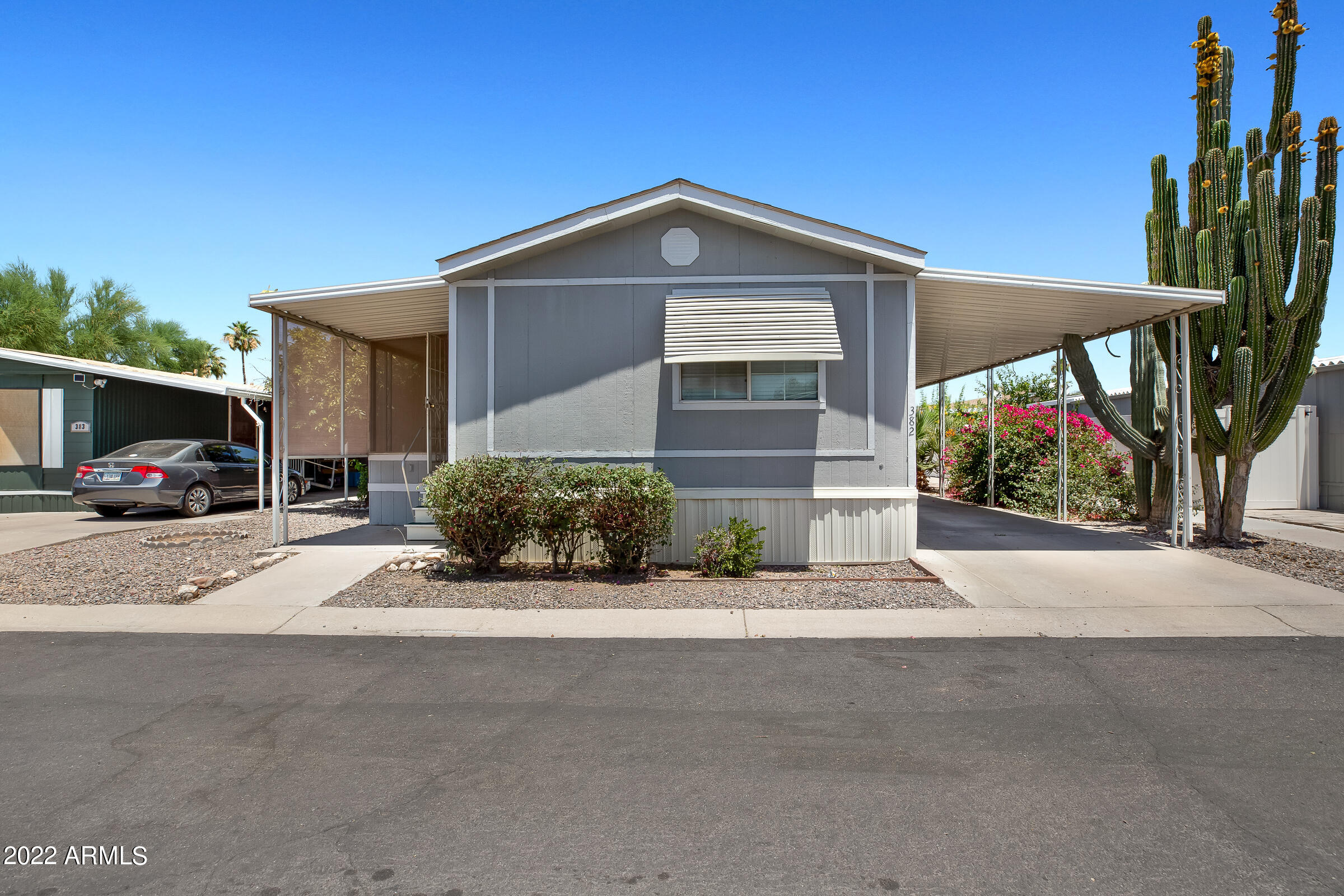 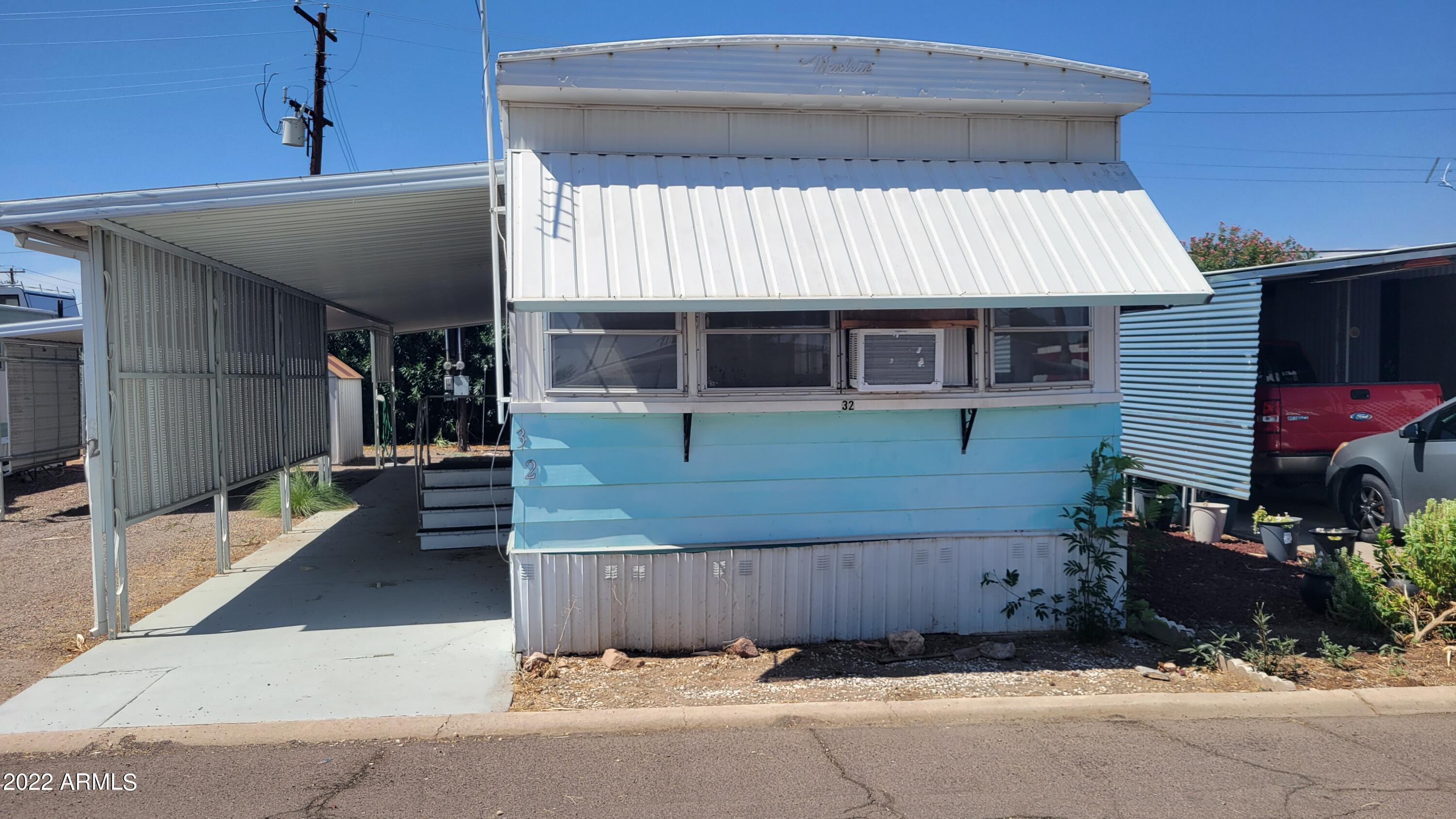 1Bedroom(s)
1Bathroom(s)
0.00Parking(s)
9Picture(s)
720Sqft
Adorable, cozy, one bedroom/one bathroom available in the lovely 55+ community of Alma Gardens! Enjoy the natural light, and the opportunity to make this house your home!
$28,000 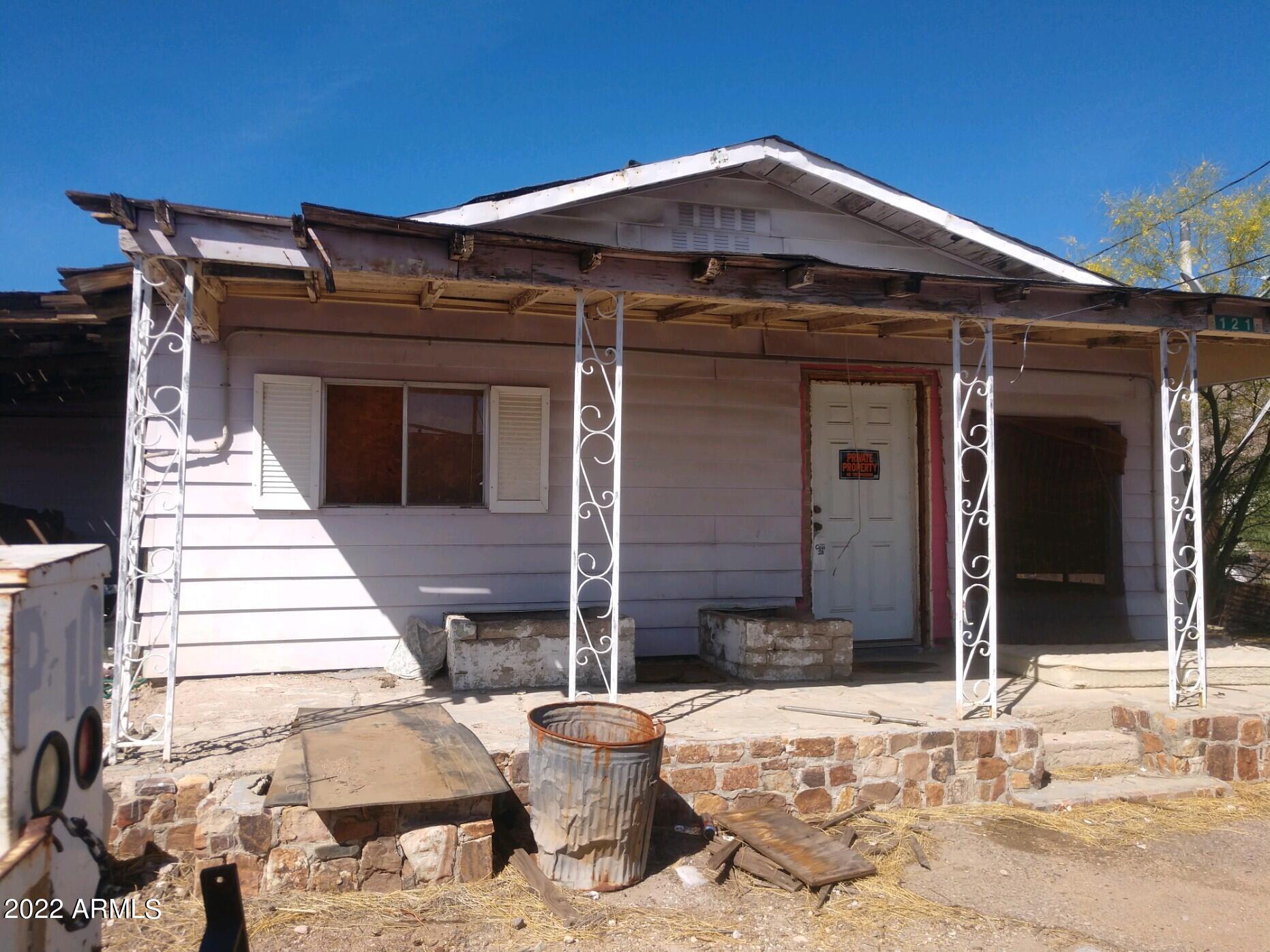 Ready to Buy or sell?

Whether you are looking to buy or sell, we are ready to help you every step of the way.